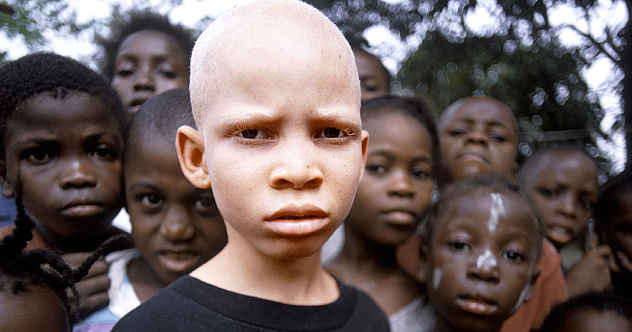 In parts of Africa, a person with albinism is believed to be magical and their bones are used by witch doctors to ward off evil spirits. The cost to someone wanting a witch doctor’s magic can be anything from $50,000 up to $150,000. An arm costs $10,000. Men will come in the night and hack off limbs (usually from children). Often it happens in front of their family, sometimes with their permission, giving them a share of the profits.

The Curse of Superstition Isn't Dead.

Culture and National Identity are Intertwined and Steeped Superstition.

Catholicism and national identity were once at the core of European culture. With the rise of secularism, other nations saw a steady fall-off in devotion. But in Ireland, with the catholic church playing a significant role in independence, going against the church meant strict puritanical punishment. Discrimination and persecution were ingrained in Irish culture, championing conformity, anti- intellectualism, and resistance to change up until the turn of the century.

While researching for my novel, Treoir, I came across the modern cultural belief  in Africa (circa 2000 to present) that a mother bearing a child with albinism has been cursed by the Devil. Although the persecution and murder of people with albinism (PWA) was addressed in 2015 when the Tanzanian government banned witchcraft, there’s a belief the ritualistic slaughtering still goes on in rural areas because much of African culture is steeped in superstition.

Sleepwalking into the Future

Without remembrance, the future is untethered. In exploring the causes of superstition in Africa, it was hard not to draw parallels with the beliefs that held the Irish back for so long. It’s only been a few decades since hundreds of Irish people claimed they saw apparitions of the Virgin Mary and her moving statues (weeping blood and waving at them). Ireland has a long and colourful history of superstition and myth that began with comic-book-like heroes Cu Cullen, Finn Mac Cool, Danu, and the Children of Lir (whose mother turned them into Swans). We had banshees, fairies and leprechauns morning noon and night until the cultural shift that began after the Great Famine (1845-1849). It took another hundred-and-fifty years for Ireland to say goodbye to superstitious beliefs for good, the kind that put people in mental asylums and threw away the key for masturbating. 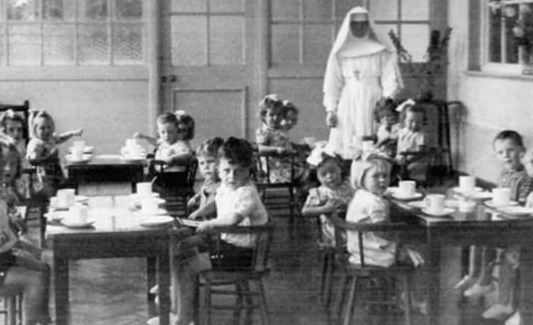 Sean Ross Abbey, one of the Irish state-run homes for unmarried mothers and their babies (where many died).

In 1924 the bones of 800 babies were found outside a house for unmarried mothers. Their bodies were buried in secret at a site by the nuns looking after them. Many other sites like this are suspected to be hidden around the country. This happened (as a result of wanton negligence) because babies born out of wedlock were thought of as the seed of the Devil.

No matter the conflicting information that is out there, and no matter how sophisticated a country might be, superstition remains in closed of parts of society. Often this is driven by social norms and a fear to go against the communal view where non-belief results in more hardship. It’s often fueled by actors perpetuating fears for financial gain, status or merely lack of intelligence.

Modern society has a growing number of fear-mongerers and conspiracy theorists causing a phenomenon of blind belief when something has a shred of legitimacy to it. Fake news, flat Earth, faked Moon landings…

Despite Information to the Contrary Being Widely Available, Superstition is Ingrained in Many Cultures.

Albinism is not a curse as many believe in parts of Africa, it’s a lack of melanin preventing the body from making pigment. This leaves the skin, hair and eyes colourless and without protection from the sun—causing skin-cancer and blindness for anyone who has it. But in many parts of Africa (over 23 nations according to a 2016 report to the European Parliament) superstition drives wild rumours about PWA.

If you are born white to black parents in certain parts of Africa you will be openly discriminated against. Peter Ash, a Caucasian with albinism living in Canada and founder of the charity Under the Same Sun (UTSS), said in an interview that he had to have armed guards at all times in Tanzania because people would shout ‘deal’ across the street at him—meaning there is a lot of money to be made from cutting a piece from his body.

Africa is a well-connected continent and most people in Tanzania, despite there being very few banks and it being a cash economy, have mobile phones. However, rumours persist that looking at someone with albinism while pregnant will curse the unborn child with the condition. Men with aids thought they could be cured of the disease by having sex with a girl with albinism. This caused a spate of rapes and an increase in HIV.

Read a more in-depth exploration into the cultural and economic factors that drive discrimination here. 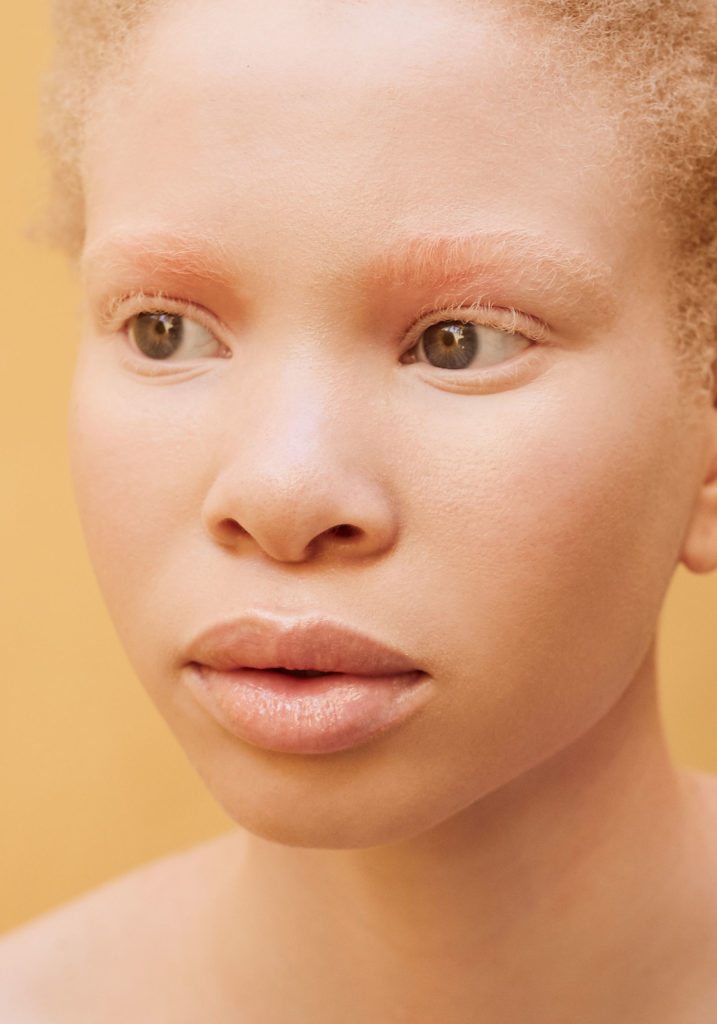 Why is a Genetic Disorder Seen as a Curse?

Witch doctors are revered in the same way priests are for being conduits between the mortal realm and an inaccessible spiritual one. During elections, the deaths and mutilations of people with albinism increase. Many people commonly believe you will not be successful in business (or the polls!) without some luck, and you get luck through a witch doctor’s magic. One powerful belief is that the bones of a PWA contain magic—and this is lucrative for those who practice it and has resulted in children being openly butchered in the streets.

Although it’s claimed the violence has stopped,  Don Sawatzky, Director of Operations – (UTSS) Canada, told me: “Witchcraft most certainly continues in secret in remote parts of Tanzania. From the most remote villages to the halls of academia, parliament and business in the urban sectors. In a 2010 (a) Pew Research Study on Religion, the nation of Tanzania scored highest in their “Belief in the Protective Power of Sacrifices to Spirits or Ancestors”. Many Tanzanians still believe in and fear witchcraft and its practitioners. Education and business success do not always eliminate these superstitious beliefs.”

Peter Ash, Don Sawatzky and their peers have done great work in virtually erasing the murders and mutilations of PWA in the major cities in Tanzania. However, in rural areas, it’s impossible to say how many PWA die at the hands of sadistic witch doctors. In places like neighbouring Malawai, it most certainly goes on in its place.

Political correctness and political embarrassment may prevent the truth from coming out and makes it harder to tackle the things that destabilize not only African societies but western ones, too—namely cultural norms, fear mongering and fear of change. Multiculturalism is healthy for society, it opens doors to new ideas and new business. Fear and ignorance are the problems that we should be most concerned about. Walk down any street without the right accent or appearance and you might feel a chill in your bones, this is cultural and backwards and you see it every day.

Our cultural bonds have always driven ostracization. It comes in the form of status and our elitist culture in the modern world, and it comes from fear and superstition in the undeveloped world. Educating people about the causes isn’t going to solve the factors that drive societal instability going into the future. Societies cling to their cultures while mankind keeps progressing. 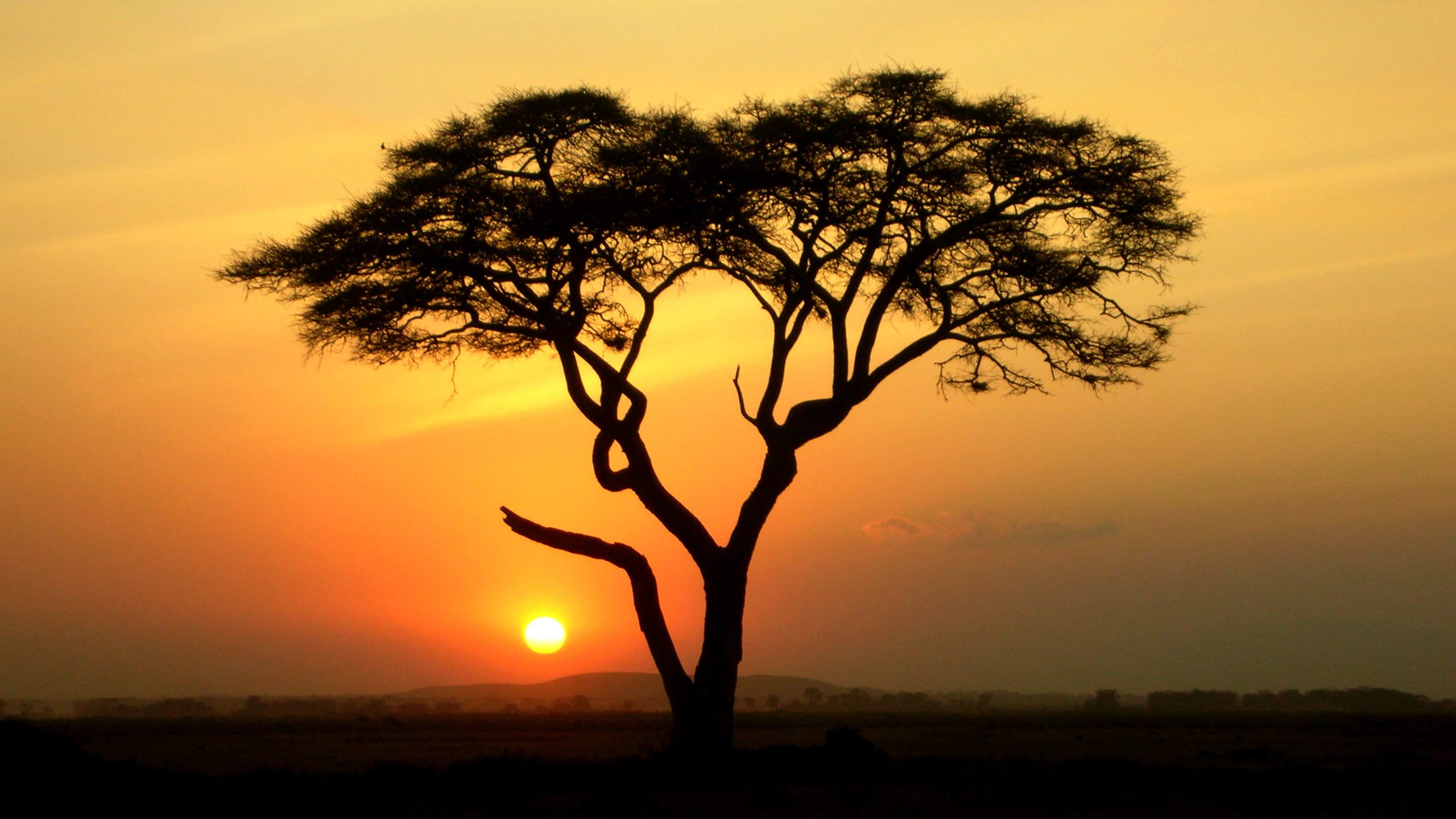 It’s hard to fathom how far ahead the modern world is now in comparison to third-world countries. It’s naive to believe that it’s possible for parts of Africa to jump thousands of years into the future in a few decades. The same is true of going back to a time before the modern world did so much damage to our inherent understanding of ourselves, our world and our connection to it.

There is a rise in regressive thinking, a misguided answer to the propulsion for progressive ideas. It indicates that culturally we are at a point of great instability, perpetuated by a myriad of economic, cultural and social factors all playing off one another. One insurmountable factor, however, is that man fears what he doesn’t understand. It is that which drives the worst cultural superstitions, which in turn drives discrimination, hate and backwards beliefs. If we’re not careful, the west could be sleep walk into a future where we lose touch with everything we hold dear. It only take a a small number of people believing fake news, where the boundaries blur and rabbit holes open. It might be the lunatic fringe now but with the advent of AI, CGI coupled with our disconnection from social bonds and our heritage, if we’re not careful, superstition could easily become the norm again.

Darran Brennan is a musician and the author of Treoir—about an Irish island community thrown into turmoil by the arrival of an African boy and a lecturer’s attempts to rescue him.

Treoir will be available on October 9th, 2020. Read and excerpt here.