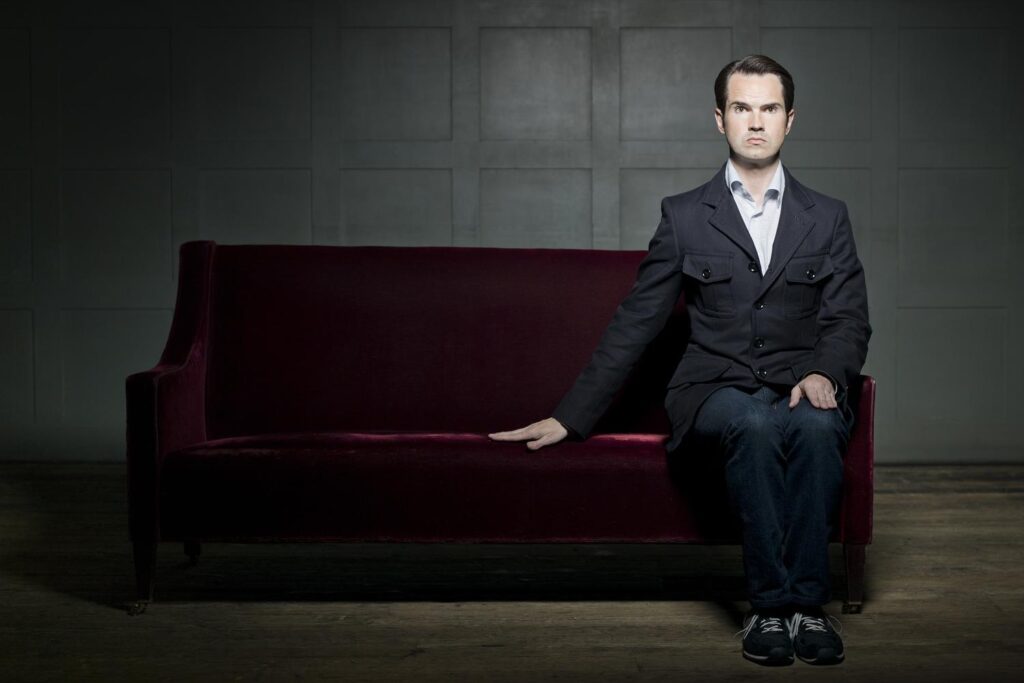 Having been an avid consumer of late-night comedy, as well as being a youthful forty-seven-year-old male (going on twenty-seven), I feel qualified to comment on the impact of no-holds-barred humour on an impressionable mind. Roll back the years to circa 1988: I’m fourteen and looking for ways to rebel and be cool. In this quest, I discovered Bill Hicks marching across the screen of Channel 4 with his diatribe stream of consciousness hitting me like heroin in the veins of a soon to be addict. Everything he yelled at me was The Truth. In a world where people lied to make the struggles of life seem less harrowing, or to charm their way to a friendship, lover or a promotion, those late-night poets of the dark art of Truth (posing as comedians) were living legends to me.

However, I no longer want to be cool. I find the concept (which I was obsessed with until my early forties) to be somewhat an insane idea. To seek liberty is natural. To strive for individuality is inherent in us all. However, to blindly relate to anyone who portrays themselves as a libertarian is misguided. There have to be rules or you get chaos. To believe you can say what you like and disregard the feelings and principles of others is immature, nihilistic and (in the case of comedians like Jimmy Carr, Frankie Boyle and Ricky Gervais) profiteering off other peoples’ hardship.

Fast forward to February 2022 and the king of the crass one-liners Jimmy Carr is all over the news about a ‘joke’ he told about gipsies on his Netflix show:

I might have once sided with the camp commenting on social media that it was just a joke and if I didn’t like it don’t go to his show. However, I responded with: “The concept of a joke is dependent on everyone being in on the fact it’s a joke (not a slur). However, in this case it’s quite clearly a sign of how odious #Jimmycarr is. How has he gotten away with it for so long? #RickyGervais is another odious twat (pandering After Life effort or not).”

I was once a big fan of Ricky Gervais (Carr not at all) because he appeared to have some redeeming qualities, and together with my blind spot for late-night comedy, I allowed myself the guilty pleasure of grinning along to some horrible and deeply insensitive ‘jokes’.

I found Jimmy Carr on the other hand to be the poster boy for the normalization of the subtle erosion of foundational principles of society. A joke like: “I think you know a girl is too young for you if you have to make the aeroplane noise to get your cock in her mouth,” is a perfect example of this.

There’s a double standard in us if there’s a good laugh in it.

For a long time, I didn’t care. If I read a headline about someone being raped, or a genocide, or a local girl murdered, I got annoyed that I had to feel something when I was seeking entertainment or an escape. My late-night comedy friends contributed to this, but I mostly blame myself for not holding myself accountable enough. I felt guilty not feeling anything, but not guilty enough, instantly forgetting and searching for the next frivolous high.

I’m not saying comedians are responsible for my insensitivity or caused my fourteen-year-old self to lose touch with what mattered in a deeper part of himself, what matters to society as a whole (I blame politicians and capitalists for normalizing inhumanity). What I am saying is we have a personal responsibility to draw a line and not cross it. Jokes like Jimmy Carr’s: “I don’t like swearing during sex, who wants to hear that kind of language, especially from a child,” have gone unaddressed. These comedians come at you like preachers, bamboozling you into submission, stirring up their hoards of minions to beat down that deeper part of you that might actually find their stuff abhorrent. It makes you wonder how they are still filling arenas? I doubt any victims of sexual abuse find it funny when their horrific ordeal is seen as just a punchline.

Cancel culture is difficult to side with because it attacks freedom. Yes, I’m disgusted by Jimmy Carr and I won’t go to his show. If I had been molested or raped or directly affected by the Holocaust, I definitely wouldn’t even speak to a Jimmy Carr fan. He shouldn’t be cancelled because a liberal society has to take the rough with the smooth, but he and others like him have to stop espousing the idea that they can say what they like with impunity under the guise of it just being a joke. That’s the joke. They want success and your participation and laughter is part of the punchline. At the end of the day, we allow them to warp the impressionable, slow or even just too tired to think minds of their listeners for profit. It’s not the way a society thrives, quite the opposite, and it’s time to reign them in.

THE CULT OF JOE ROGAN 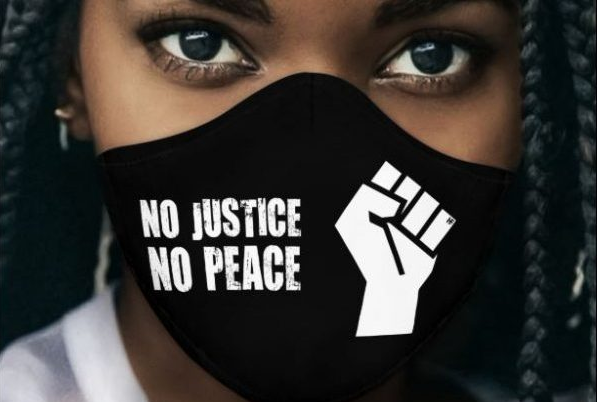 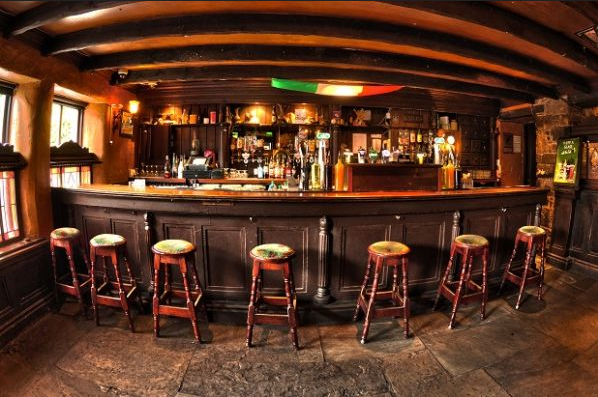